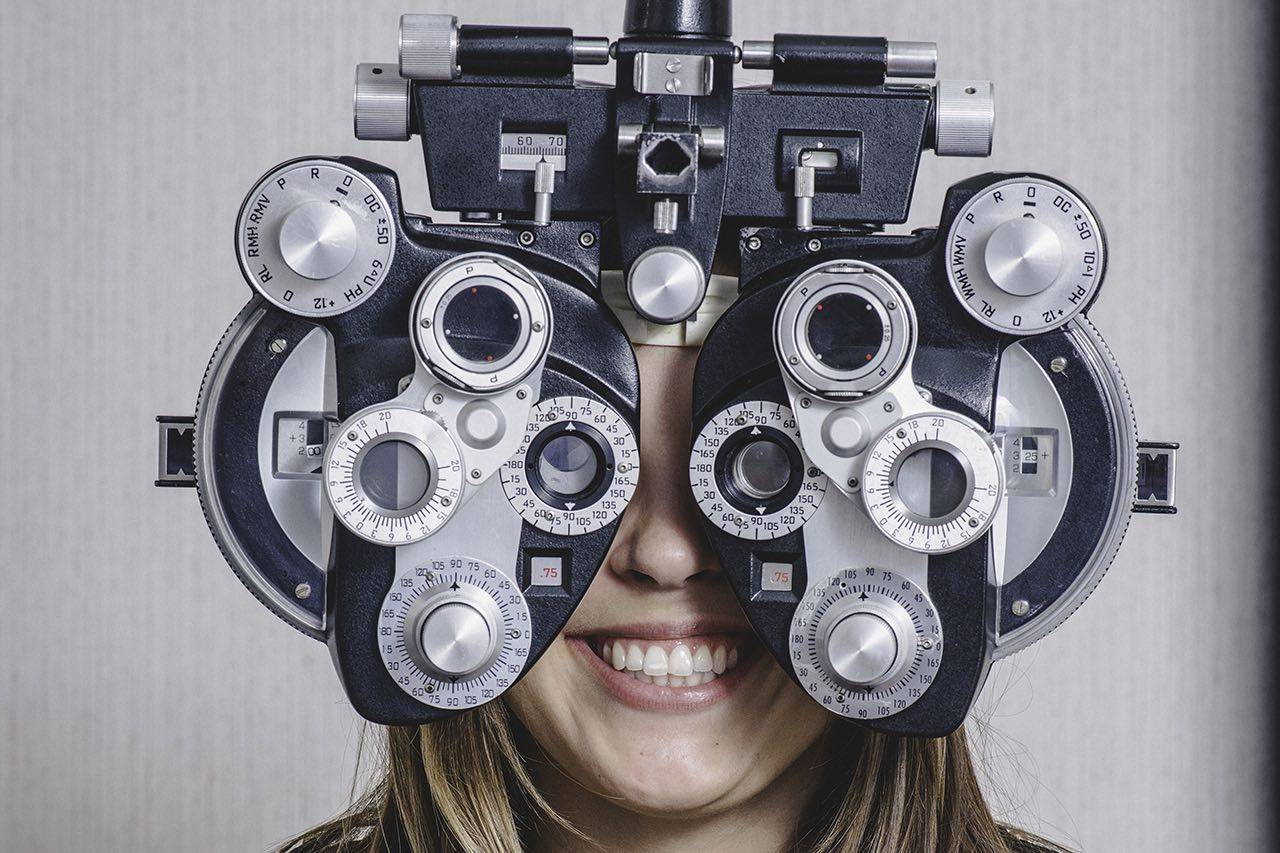 While studying Optometry, Dr. Murphy was inducted into Beta Sigma Kappa International Optometric Honor Society, where he served as vice president of the SCO Chapter from 2001 to 2003. He served as the student representative from SCO to the Southeastern Council of Optometry (SECO) for 2002. He received the Nikon Clinical Excellence Award and Outstanding General Science Skills Award in 2000 and the Southern-Williams Clinical Skills Award in 2003. He was also the recipient of the Southern-Williams Endowed Scholarship while at SCO for his second through fourth years.

Dr. Murphy’s personal interests include bicycling, camping, and hiking. He enjoys spending time with his wife, Cindy, and son, Carter.